1. There is a penis museum in Reykjavik. It contains a collection of penises from over 200 different mammals, including one from a man.

2. Icelandic babies are left outside to nap in freezing temperatures. It is not uncommon to see a pram outside a coffee shop parents crabbing a cup while the baby sleeps. Or to see one outside of a home as many Icelandic babies nap outside at least once a day, no matter the season.

3. Iceland is a nation of book worms. There is a term in Icelandic called jólabókaflóð , the Christmas book flood. It refers to the great number of books published before Christmas, as books are popular Christmas presents.

5. Alþingi, the Icelandic parliament was founded in 930 and is one of the oldest in the world.

6. Icelandic people love eating ice cream even though temperatures are well below zero.

7. Icelandic people are no less fond of swimming pools and outdoor hot tubs in the freezing cold. As they are filled geothermal water they are warm great for relaxing. Or splashing around.

8. There are volcanic eruptions every few years in Iceland. Most of which are small and magnificent to look at from afar.

9. Nearly all of Iceland’s heating and electricity needs are served by hydroelectric power and geothermal water reserves.

10. There are no mosquitoes in Iceland. There are in fact very few insects that can do much more to bother a person than simply existing.

12. The Arctic fox is the only mammal native to Iceland.

13. Iceland’s capital Reykjavik, is the northernmost city of any sovereign state in the world. It doesn’t get that cold though. Average temperature in Reykjavik in January is just about the same as in New York.

14. Icelanders don’t have surnames in the traditional sense. The vast majority of Icelandic surnames simply record the fact that you are your father’s (or mother’s) son or daughter. First names are almost always used when addressing someone, no matter how formal the meeting. Even the phone book lists subscribers by their first name.

15. More on names. There are strict laws on what names are allowed in Iceland, the point is to preserve Icelandic language. All names not previously accepted must go before the Icelandic Naming Committee, which either allows them if they abide to the laws on Icelandic names, or rejects them, forcing parents to find another name for their child.

16. The Icelandic police does not carry guns. One man has been shot by the police, ever.

17. The English word “geyser” comes from the name of the great geyser, Geysir in Haukadalur, South Iceland.

18. Iceland has only waged one war, and it can barely be called war. Its name is Þorskastríðið, The Cod War, it was a dispute between Iceland and the UK over fishing grounds in 1960s and 70s.

19. Iceland like many other European countries burned witches at the stake in the 17 th century. The witches in Iceland were however almost all male.

20. There is no railway system of any sort in Iceland. 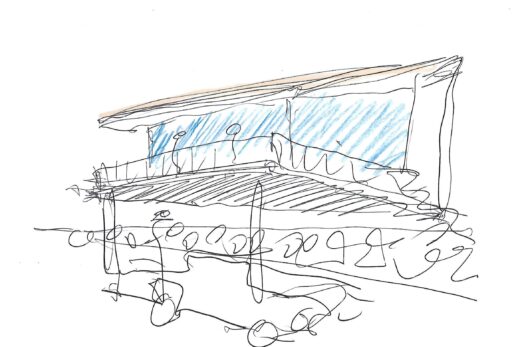 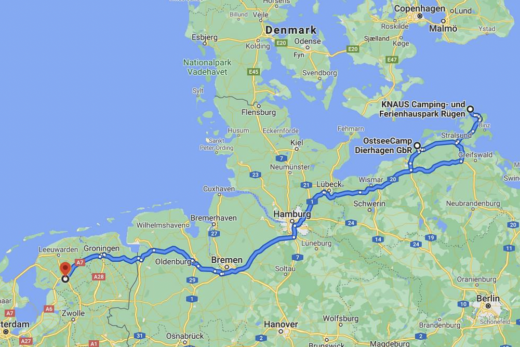 Last trip of the Summer 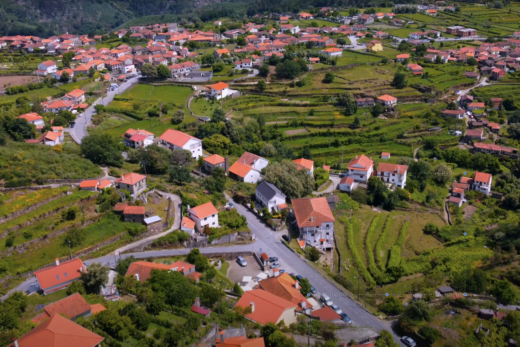 Drone video with my plot